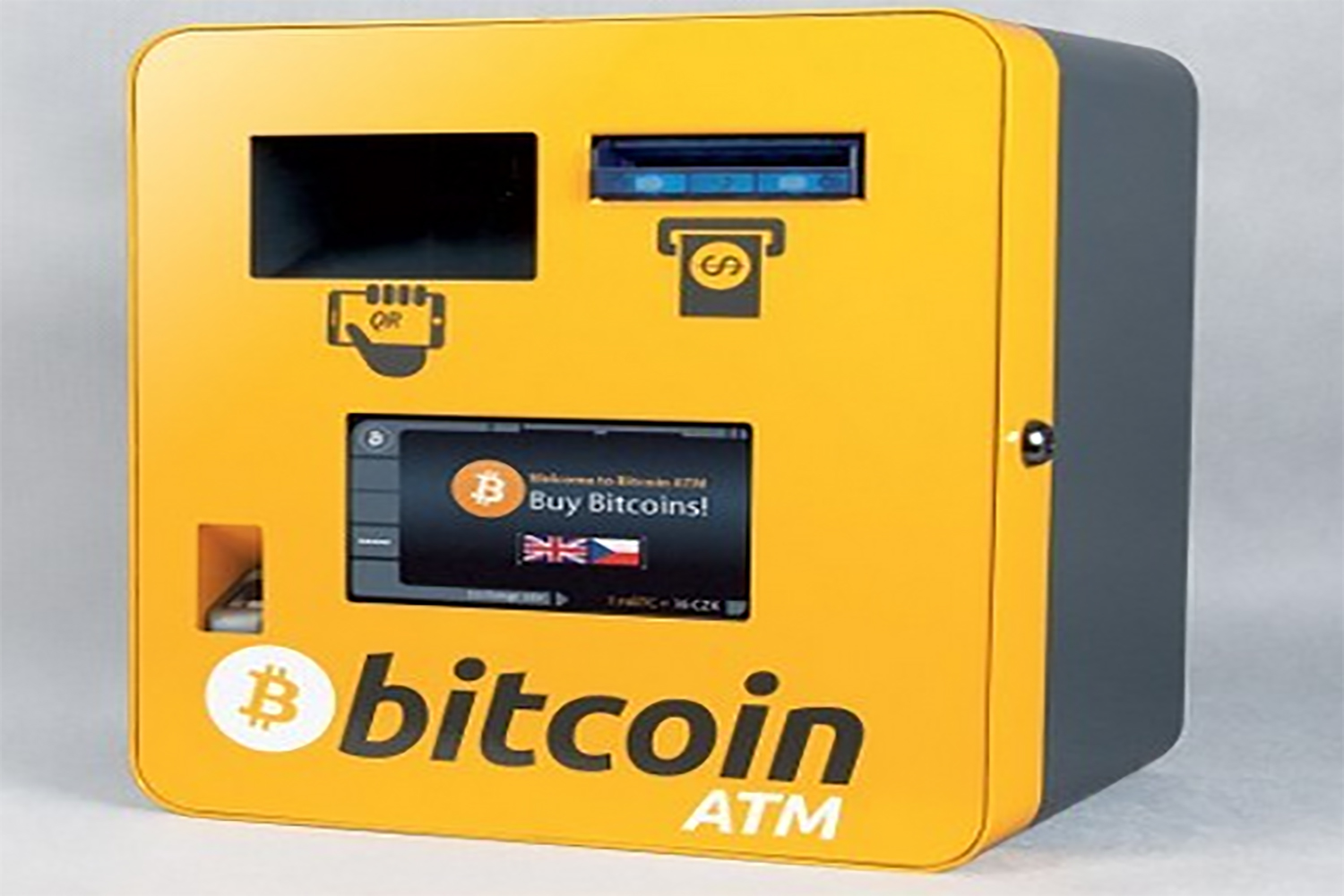 According to the information released by Coin ATM Radar, El Salvador has passed the UK’s virtually currency ATM count following the deployment of 205 cryptocurrency ATMs thus far in order to enable domestic Bitcoin transactions as well as BTC to US dollar exchanges.

Comparing this information to Statista data from the 16th of August, it becomes apparent that El Salvador effectively inaugurated 201 ATMs in only a month. Previously, the nation came in 43rd on the list with merely four working virtual currency ATMs.

President Bukele had stated in the past that the adoption of Bitcoin would initially be backed by a network of two hundred ATMs with fifty branches. The government of El Salvador has joined forces with a domestic digital currency wallet provider, known as Chivo, to operate the BTC wallets as well as the usage of ATMs in the nation.

Cryptocurrency ATM installations are currently at a peak high across the globe with a total of 27,664 working machines, and 2,790 more to be added within September. The growth in El Salvador’s ATM installation process is linked to the recent official order that calls for all businesses and corporations to begin accepting payments in Bitcoin. Merchants, however, still have the option to convert Bitcoin payments to US dollars before taking out their earnings.

Although other authorities have not yet settled on Bitcoin’s use case in the form of a legal mainstream asset, 63.7 ATMs on average are being installed internationally, on a daily basis. Genesis coin, up till now remains the most prominent cryptocurrency ATM company with a market segment of 40.7 percent. General Bytes and BitAccess account for 22.7 to 12.7 percent of the market, in that order.

The adoption process of Bitcoin in El Salvador has seen some backlash from natives, which, not long ago, resulted in the burning of a Chivo Bitcoin ATM. The masses against the adoption of Bitcoin brought forth their concerns with regards to price fluctuation, uncertainty, and the shortage of exposure to the virtual currency market.

The Chivo kiosk and wallet is the administration’s very first attempt at setting up a foundation for US dollar and BTC conversions.