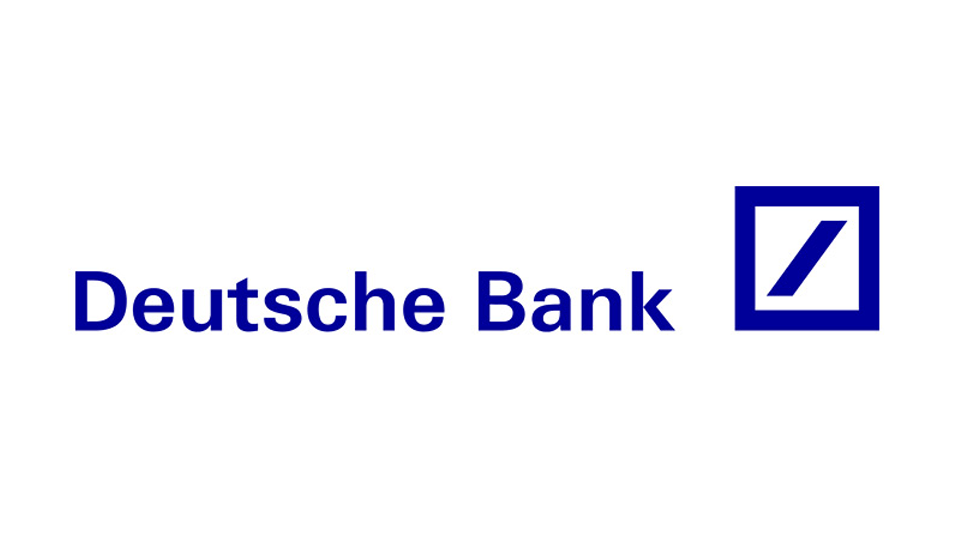 Marion Laboure, an analyst for the research division at the global banking giant Deutsche Bank, has envisioned that the leading crypto asset Bitcoin might take the role of digital gold in the future. Bitcoin will last for centuries to come, and it will not be largely controlled by the government. The analysts also warn that the price of Bitcoin is currently volatile, and in the foreseeable future it might be ultra-volatile as well.

In a recent update on the largest banking institution in Germany, Laboure stated that Bitcoin has the potential to become the digital gold of the 21st century, but also warned investors of the crypto asset’s price volatility. According to the analyst, the majority of Bitcoin transactions are made for investments and speculations instead of being used as a medium of exchange.

The Deutsche Bank analyst expressed her concerns over the lack of proper regulation over cryptocurrencies and their potential impact on the environment due to mining firms. Despite the increasing concerns, she hinted that Bitcoin is likely to remain the dominant crypto asset in the industry in the future. While Ethereum has more use cases in decentralized finance, and the sudden rise in non-fungible tokens, or NFTs, have taken the global market by storm, Bitcoin will still enjoy its first-mover advantage.

The analyst claims that if Bitcoin is regarded as digital gold, then Ethereum will be the digital silver. Though her arguments spoke in favour of Bitcoin, Laboure also warned investors of the high volatility of the leading crypto asset. She stated the price of Bitcoin can be influenced by just a few additional large purchases or market exits. As such, Bitcoin is far too volatile to be relied upon as a store of value today and will remain ultra-volatile in the future as well.

In a previous report, Deutsche Bank analysts have described Bitcoin as too important to ignore, implying that the price of Bitcoin would likely rise with additional companies and asset managers. In 2019, the bank predicted that virtual currencies will replace fiat in 2030.