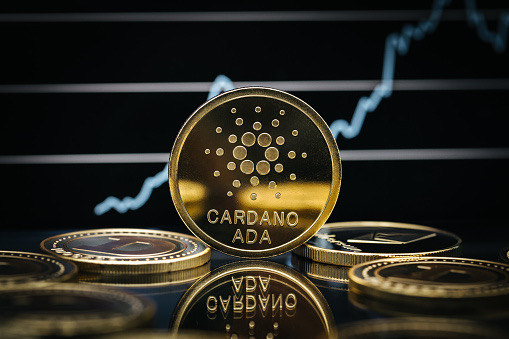 As the number of new projects joining the Cardano ecosystem expands, the cryptocurrency regains ground. Recently, the Cardano native token, ADA, has increased by 36.8%. Cardano’s engineers plan to build a tool stack to help develop decentralized applications on the Smart Contract platform.

The Cardano Foundation and Emurgo, its commercial arm, have announced cooperation to advance the Cardano ecosystem and DApp development. Their joint efforts aimed at facilitating the launch of a collaborative project on the blockchain protocol while also accelerating the DApp development process.

The Cardano Foundation and its commercial arm hope to provide a community-generated tool stack that will allow developers and consumers to create a wide range of construction solutions. Emurgo’s CEO, Ken Kodama, declared that he completely supports the Cardano project’s development. Developers will use the new tool stack to create useful DApps on the blockchain network.

There are two stages to the projects: MVP 1 and MVP 2. Five Binaries, a blockchain software business, is early developing a new tool stack. This stage also includes the launch of the Chain Watcher, a back-end to serve as a proof of concept, and the Blockforst Blockchain Connector.

The Blockfrost blockchain connector connects data from the Cardano blockchain to the rest of the world. Chain Watcher will play an essential role in on-chain indexing. The back-end provides developers with a project blueprint until they can create their own.

The tool stack will include a simple back-end functionality to assist new developers unfamiliar with the Haskell programming language. The Plutus Application Backend (PAB), which is still in development, provides backend services to help manage and handle DApp requirements throughout the development cycle.

ADA Lend, a decentralized lending platform based on the Cardano network, uses PAB to speed up its development. According to Frederick Gregaard, CEO of the Cardano Foundation, the two organizations’ combined efforts will aid in the creation of future open-source architecture.