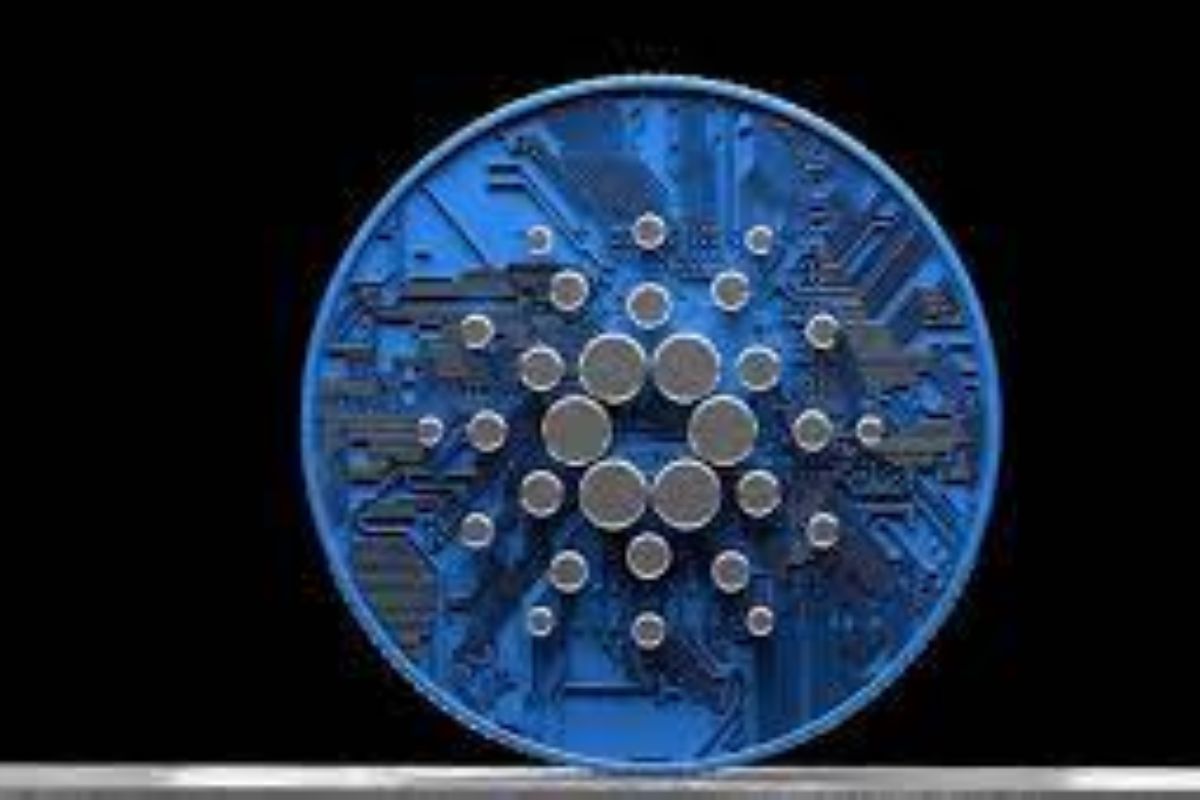 The Cardano ecosystem has been one of the most improved spaces in the blockchain industry, following groundbreaking scaling and updates carried out recently.

In the latest news making the rounds, Cardano network plans to introduce a new peer-to-peer lending (P2P) feature in its ecosystem to make the blockchain platform the most competitive.

The proposed launch of the first version of the P2P protocol is slated for May 2022 after the initial testing phase is completed.

The new peer-to-peer system is a loan scheme on the Cardano ecosystem that provides borrowing services via Aada’s protocol. The new feature is somewhat likened to Ethereum’s solutions-based protocol.

In using the P2P service, the interested borrower will create a requested move and then proceed to deposit the collateral into a given smart contract. The lender funds the loan request through the same contract as soon as the borrowing request is made and all necessary conditions are met. Both parties receive an NFT that is expected to be used when the borrower returns the collateral.

Should the individual who requests the loan decide to back out, the said amount is given as the loan is returned, whereas the requestor gets the collateral back with a deductible fee alongside the NFT.

As per CoinMarketCap, due to the capitalization of the largest lending and borrowing platform, the blockchain industry lending services have soared to reach $3 billion in market cap.

After the recovery of the crypto market from the real price slump of cryptocurrencies, the growth of the DeFi industry resumed, and Cardano’s value in the market rallied by over 35% in the last couple of days.

Additionally, Cardano’s growth correlates with the surge in the price of the TVL, which saw it jump to $326 million in the current month.

The massive surge in the TVL activities in the Cardano network started in March as it started the third month of the year with just $74b million and then experienced a sudden increase by 350%.

Cardano is a fast-growing blockchain network provider with a huge customer base and massive collaborations between other networks in the crypto and DeFi space.

Experts believe that the DeFi ecosystem is key to Cardano’s continued relevance by upgrading and scaling up its protocol to enhance efficiency and seamless operation.

In addition to this, the market prospect of Cardano appears promising if the work the network’s development team is doing is anything to go by, the development team at Cardano have been busy doing exceptional revamping backed by the influential Cardano Foundation management team, if any network can stop Cardano’s move, then it is Cardano itself.

Bitcoin Brush Past The $47,000 Mark Amid A Crypto Market Surge
Whales Transactions In Dogecoin Increased By 133% As DOGE Attempts To Reverse Period Of Price Slump