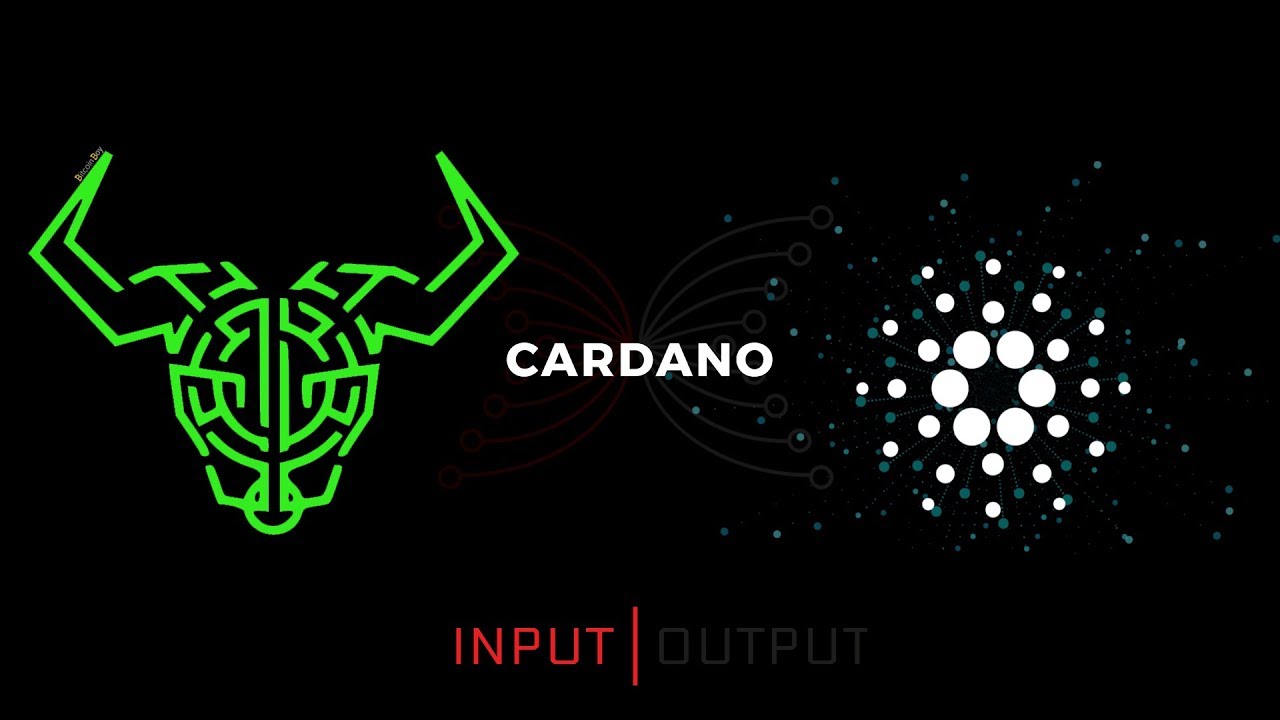 Cardano, one of the fastest-growing blockchain networks in the industry, has announced that it has surpassed a massive amount of 2 million wallets for its native token ADA. The announcement was made on Twitter via the official handle of the Cardano Foundation. The Cardano Foundation had announced in May this year that it surpassed 1 million wallets. The announcement has sent a ripple of excitement through the ADA community as the network continues to crush milestones.

One of the major reasons why Cardano is growing is because the network employed its Alonzo Hard Fork; smart contracts enable it. The introduction of the Alonzo Hard Fork permitted a massive increase in the number of DeFi projects that are built on the network. Cardano’s top executives have also spread its reach, going on to meet with leaders of several countries in Africa to promote Cardano adoption -and it is yielding fruits already.

Cardano has also shown a willingness to position itself for the future through the adoption of better updates. According to the network’s blueprint, there is going to be an update to its functionality through a new scaling solution named Hydra. This was announced by the Founder of Cardano, Charles Hoskinson. Hoskinson made the disclosure during an informal session last Saturday. He said that Cardano would keep implementing new features and developing new resources to improve its delivery and meet the demands of performance. Hoskinson said that Cardano would receive an update of the Layer-two Hydra solution. Layer-two Hydra is a protocol that improves network performance by increasing the network’s scalability while running alongside Layer-one.

Cardano Is Leading The Altcoin Race

Although memecoins seem to be getting the biggest attention at the moment, it is coins like ADA that are the true custodians of the future. Backed by a strong and growing network such as Cardano, ADA is now locked in a battle with Binance Coin, DOT, and EThereum to become the second-best token in the industry. Cardano is no doubt leading the challenge that newer blockchains are mounting on the older blockchains. By improving its network performance, speed, and security, Cardano can reach massive scalability.

The rise of DeFi and NFTs projects and the Metaverse has brought the spotlight to blockchain networks and their deficiencies. It has now led to a scramble to “put everything in place” for the next level of blockchain development. Of course, the intrinsic value of a blockchain network’s token will increase as the network becomes more popular for smart contracts.

Cardano is also expanding abroad. CEO Hoskinson recently ended a tour in Africa that saw him meet with several Heads of State. In Ethiopia, Cardano is making a name by deploying educational solutions on its blockchain for schools.

ADA On The Market

ADA has done well on the market since its launch. Although it has not exploded this year, the token has a stable price action and seems to be gathering momentum for a bullish move. With a $65 billion market cap, ADA sits at number 6 on Coinmarketcap and is backed to grow. ADA holders can expect the coin to go higher as some analysts have predicted a modest $500 price when the network reaches its potential.

Solana Vs. Cardano: Which Crypto Is Better?
SOL Surges Past ADA, Becomes Number 4 Coin On The Market