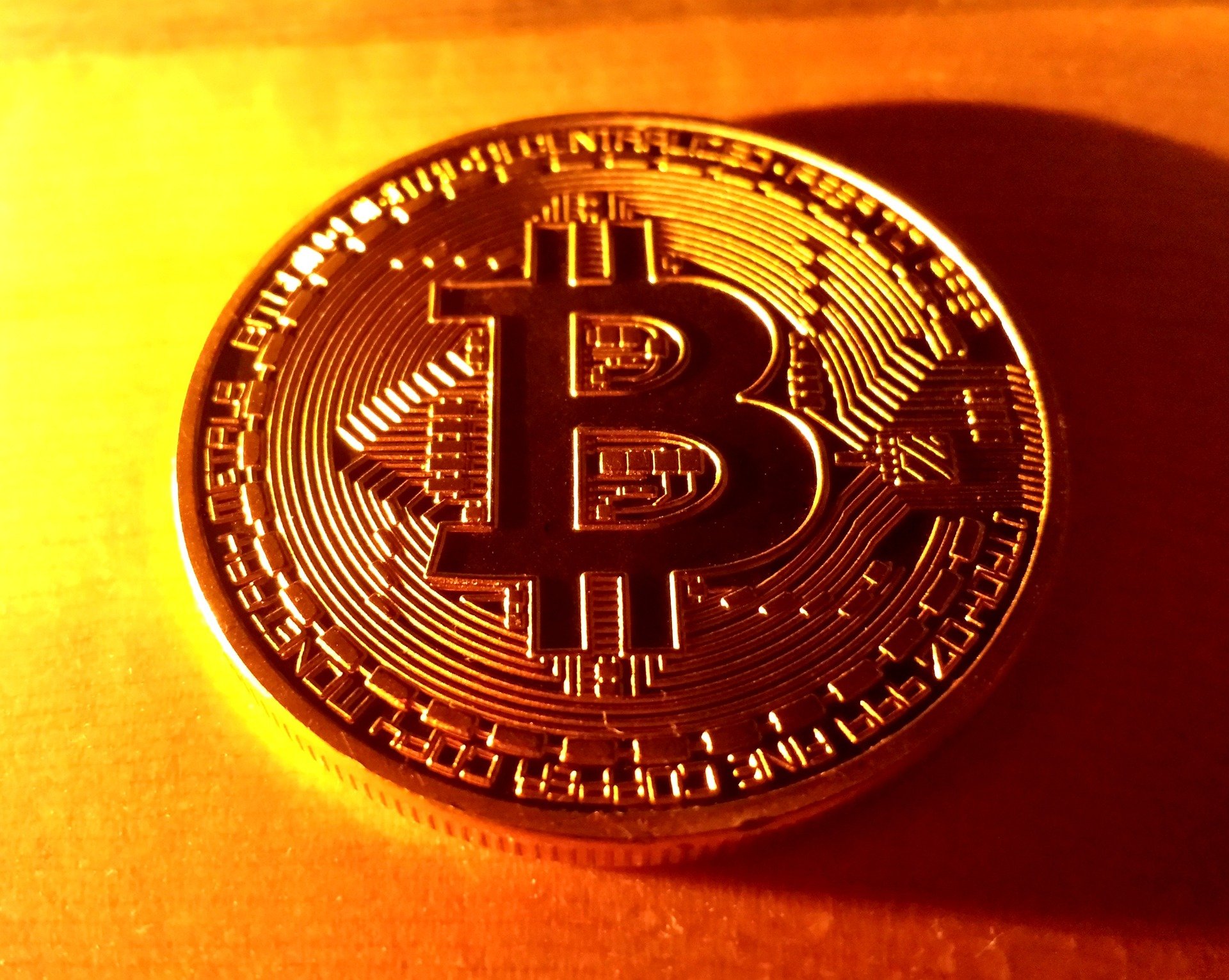 Presently cryptocurrency, in general, is experiencing a surge in terms of adoption on a global scale despite the strict regulations present in various markets of the world. This surge is also expressed in the market prices of tokens as most coins are in their bullish season thus experiencing a rise in value. For those that are not rising, they seem to be maintaining some form of stability with a benchmark around which their prices hover. Bitcoin however is currently on a bullish run in the crypto market. According to Michael Gronager, the CEO of Chainalysis, he believes that since the crypto market, in general, is in bull season, the price of Bitcoin is expected to rise also.

According to him, the token is expected to cross the $100,000 mark and even go further. This is because its price has been stable in recent times. As a result of its stability, the token is on a steady upward movement which it is expected to maintain for a while. Ethereum which is also stable is expected to rise and to do so quicker than other cryptocurrencies. If this bull season is maintained, it would contribute immensely to the rapid adoption and use of cryptocurrencies globally. Alongside Bitcoin, other crypto tokens are also on the rise putting the outlook of cryptos in a positive light.

Gronager also revealed that the introduction of decentralized platforms and protocols has led to the massive acceptance of cryptocurrencies worldwide. This is because it allows individuals to control their digital assets and this appeals greatly to the general public. Thus leading to more investors on decentralized platforms which eventually results in more people transacting in cryptocurrencies. The stability of decentralized exchanges has also helped gain trust in the minds of investors.

El-Salvador And Its Bitcoin’s Developments

While the price of Bitcoin keeps soaring, its credibility and adoption are also widened. Just a few days ago, the government of El-Salvador legalized the acceptance of Bitcoin as a legal tender in the country. This digital asset along with the US dollar is now to be used as the country’s national currency. Furthermore, Bitcoin is now regarded as legal money and can be accepted in all parts of the country. To support this law, the government circulated a commercial promoting Bitcoin, the first of its kind in the country.

Presently, El-Salvador will be the first country in existence that would accept Bitcoin as a legal tender. This implies that the digital token can pass for fiat currency at any time. Despite the government’s efforts to ensure public acceptance and adoption of Bitcoin, most Salvadorans still dislike the token. Those that do not dislike it are very skeptical and unwilling to transact with it. Research has however proven that the major reason behind this dislike for Bitcoin is ignorance on the part of Salvadorans. Most of them do not know what Bitcoin is and therefore cannot trust any exchange involving the token.