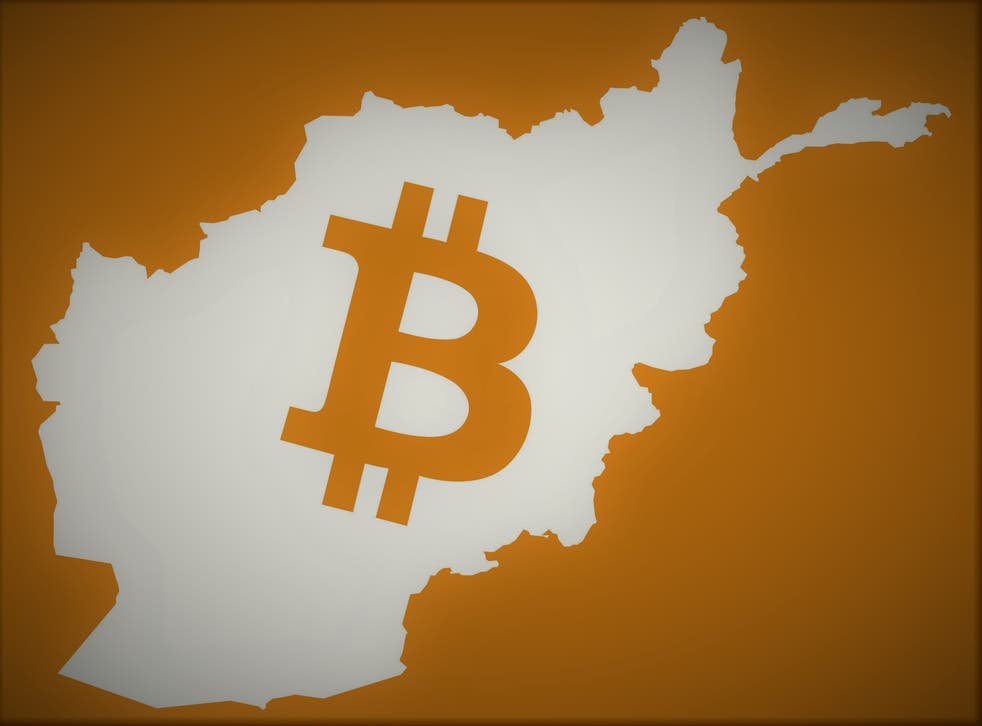 Alex Hoeptner, the CEO of crypto exchange Bitmex, believes that by the end of the next year, about five countries will have recognized Bitcoin as a legal tender. The executive highlighted three major factors to support his claim, adding that developing countries will hop on the crypto bandwagon in 2022.

The Latin American country El Salvador was the first country to recognize Bitcoin as a legal tender and encouraged the usage of the leading cryptocurrency in terms of remittances, fees payment, and other transactions.

A previous report indicates that developing countries are in most need of cryptocurrencies and likely to accept Bitcoin as an official currency to bypass certain restrictions and so on.

Bitmex CEO Alex Hoeptner, who has recently expressed his die-hard views of Bitcoin believes that El Salvador will be followed and mirrored by other countries in due time. Hoeptner provided his esteem prediction that by the end of 2022, more than 5 developing countries would recognize Bitcoin as a legal tender. He emphasized the developing countries that mostly face difficulty in their own fiat currencies.

Hoeptner highlighted the main possible factors that he believes will influence Bitcoin adoption in underdeveloped and unbanked countries. He predicts that inflation, politics, and remittances will be the key factors that drive the demand for accepting Bitcoin as a legal currency in 2022.

In terms of inflation, Hoeptner cited the International Monetary Fund’s forecast on inflation for developing countries was 5.4% while developed countries had 2.4% inflation. With the figures, he explained people will choose alternatives to fiat currencies in times of inflation crises. He reference Turkey when the inflation rate went above 15% this year, crypto adoption surged as well.

Hoetpner also emphasized the notion that savvy politicians will mirror El Salvador’s movements when adopting bitcoin as a legal tender. These political leaders will follow the same path as El Salvador in an effort to replicate the Latin American state’s success.

Thirdly, Hoeptner highlighted El Salvador’s GDP was made up of 23% remittances in 2020. He pointed out the current means of remittances, such as the Western Union that charges 10% on home transfers, are essentially ripping people off.

Hoeptner provided three reasons why bitcoin will be adopted, but he also advised that failure in the implementation phase will impact the wider adoption of cryptocurrencies in general.