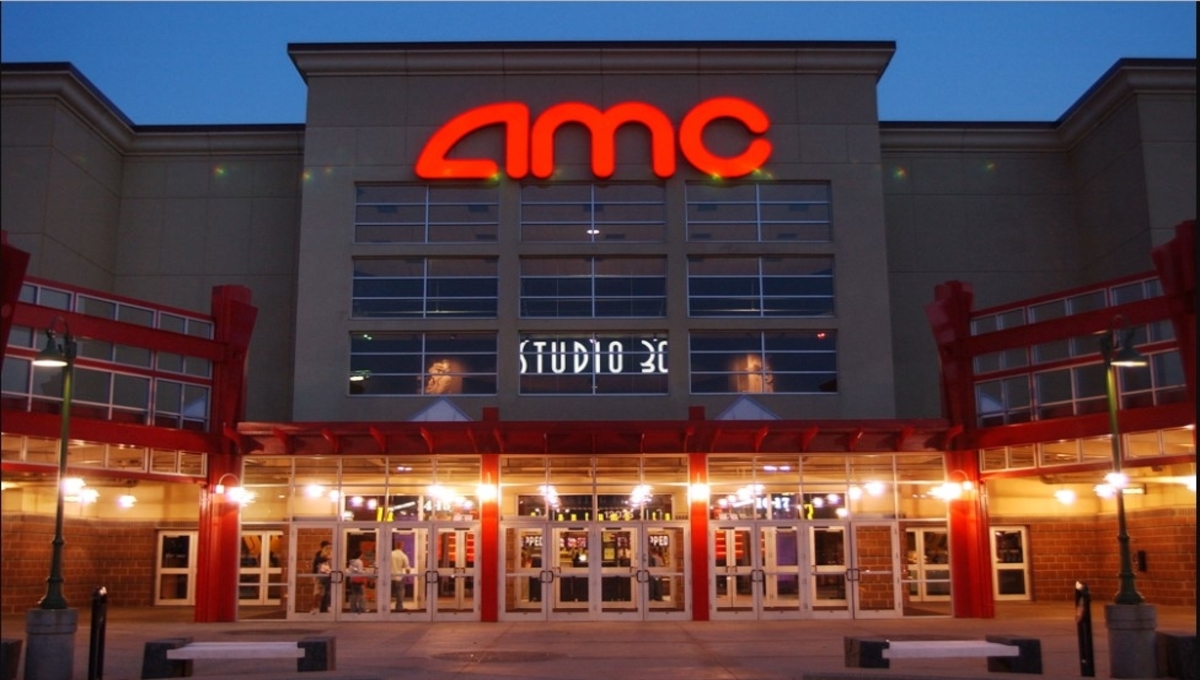 Top American movie theater chain, AMC Entertainment, has announced that online movie ticket purchases will soon be possible with Bitcoin. Adam Aron, AMC’s CEO, revealed yesterday night during an earnings call that the technology to accept digital currency as payments will be implemented before the year ends. Aron further said that the company decided to start accepting cryptocurrency payments following huge requests from its customers.

The AMC CEO was also quick to point out that AMC has not yet recovered from the effects of the pandemic, saying, “we aren’t in the green yet. We are still burning cash. Losing money.” AMC further revealed that it is also planning to expand its movie theater locations in multiple places in the US, Europe, and the UAE before the year ends.

This move commemorates a union between two highly speculative assets. Bitcoin is highly volatile, and AMC was a favorite stock of retail traders from the WallStreetBets sub-reddit forum.

BTC’s price has been on the rally in the past couple of weeks despite declining below $29,000 in July. Some analysts opined that this consistent price surge is its response to the cryptocurrency bill being debated upon by the US legislative.

A portion of the infrastructure package is said to include a cryptocurrency compromise. Unfortunately, the senate couldn’t make any progress with the deal. After announcing and accepting Bitcoin payments for its electric cars, Tesla stopped these Bitcoin payments around May 17 following concerns over the effects of Bitcoin mining on the environment.

However, the electric car’s CEO and billionaire, Elon Musk, has since said he’s upbeat about Bitcoin and will keep his Bitcoin holdings for many years to come. After snapping an almost 3-month high and closing over its 24-hour 200 simple moving average (SMA) (a first since mid-May), Bitcoin price’s rise over the $46,000 range is crucial for leading top digital asset in the world.

Analysts use the 24-hour 200-SMA to confirm whether the asset is a downtrend or an uptrend. While it is premature to state that Bitcoin has recovered from a bear market, its performance in the coming week would be a crucial determining factor to confirm the end of a bear season or the start of a bull season.

After releasing its earnings report, which was better than the forecasts, AMC shares gained 4% during the extended trading session on Monday. The company’s revenue was much higher than analysts’ projections, and its second-quarter loss was also lower than expected. Since the beginning of this year, AMC shares have surged by almost 1,550% as retail traders created a huge short squeeze on its shares.

It has to be noted that these traders collaborated through social media to execute these trades. Stock market players, including hedge funds, usually target this movie theater to make short gains off the market. You’d recall that the company reportedly filed for bankruptcy after it had to shut down some of its movie theaters globally during the heat of the pandemic.