Bitcoin Vs Dogecoin- Here Are Some Key Differences To Know About 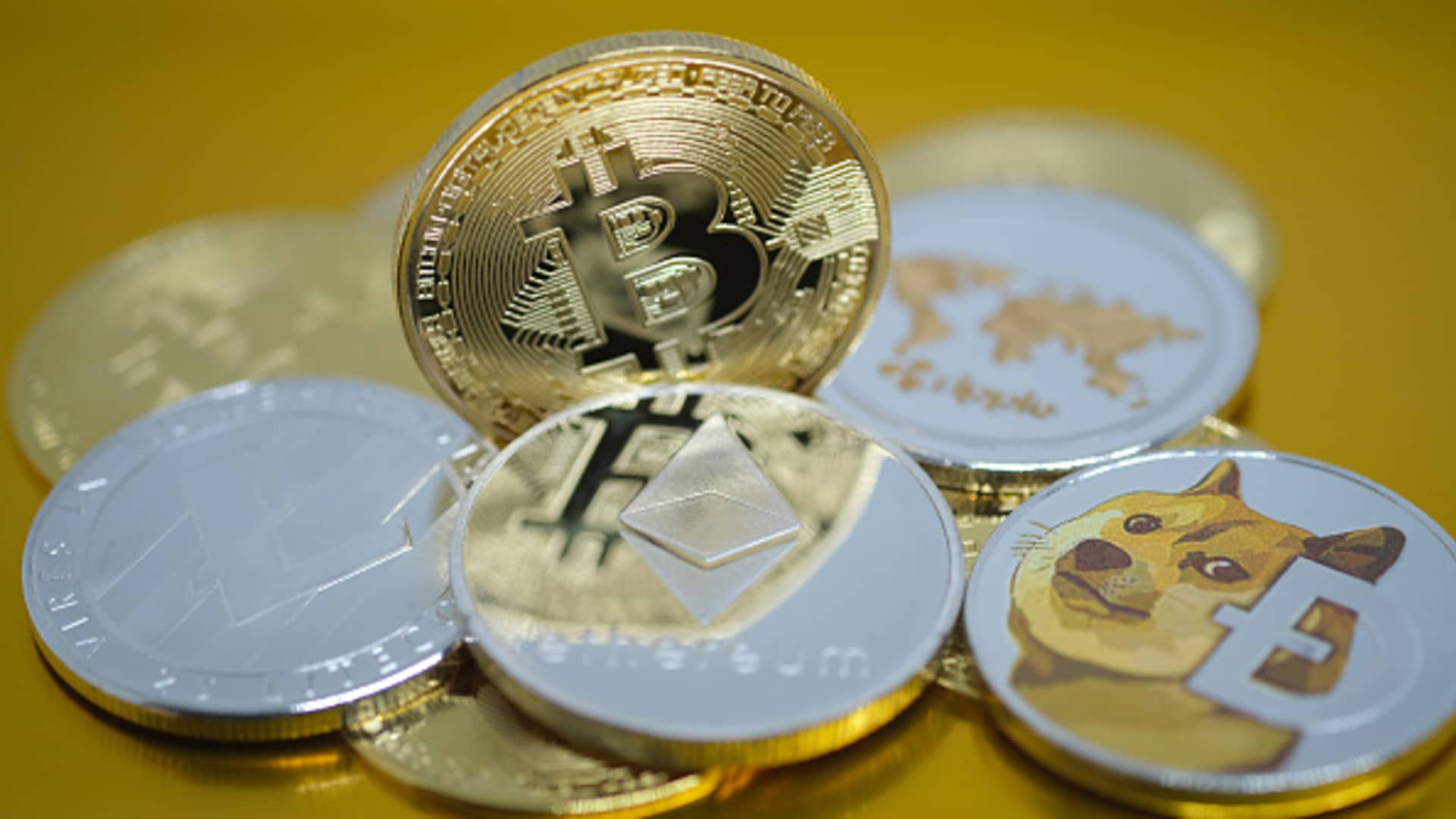 Bitcoin and Dogecoin are two popular names in the crypto world. Bitcoin is the most famous coin among all the cryptos including Dogecoin. Bitcoins were first shown up in 2009 by a mysterious identity. Creation of bitcoin brought around 18,000 other cryptocurrencies among whom dogecoin is one. They both are quite famous in their own way.  If you are looking for a secure crypto trading platform, check out the bitcoin trader platform.

Bitcoin is famous for its technology, work process, valuation, and of course for being the first crypto and giving a clear pathway to the other cryptos to come into existence. On the other hand, besides its performance, dogecoin has an interesting history at the time of its creation that is broadly responsible for its fame.

This detailed, informative article highlights the key differences between Bitcoins and Dogecoins which you need to know about before planning to invest in any of these. Read on to know more in detail!

Bitcoins adopted a technology called Blockchain technology that allows people full control over their money, direct transactions without any intermediary like a bank or government, fast and seamless transactions, and negligible transaction fees. Eventually, bitcoin and its network become the most famous coin among the people.

The creation story of dogecoin is quite funny. It was created as a joke about the controversy that the other cryptocurrencies were facing at that time. The two software engineers named Billy Markus and Jackson Palmar wanted to create a digital coin that could function better than bitcoin.

They choose the face of the Shiba Inu dog as its logo. After that, on December 2013, the day finally came when Dogecoin was officially launched. Though dogecoin was created as a meme coin, it was successful like some other cryptocurrencies and performed well enough in the economic society.

Key Differences Between Bitcoin and Dogecoin

Compared to it, dogecoin has a lesser market cap and it is around $11 billion as of 18 May 2022. So, dogecoin is around 49 times smaller than bitcoin in market capitalization.

But, dogecoin has no such limit. The creator of dogecoin did not fix a limit so it can be continuously supplied.

Dogecoin on the other hand is being supplied rapidly. Currently, there are around 132 billion dogecoins is in circulation.

Whereas dogecoin takes a little bit more than 1 minute to complete a transaction, dogecoin is faster than bitcoin.

But, dogecoin’s transaction charges are less than $2.

So, these were some key differences between Bitcoins and Dogecoins. In some aspects, dogecoin performs better than bitcoin, like in the number of circulations, transaction time, and fees but, for trading and investing purposes bitcoin is more popular.

However, to trade bitcoin one must have accurate knowledge about its volatile market and also have to choose a reliable platform. But if trading can be done with a good strategy and understanding it will be profitable with bitcoin.