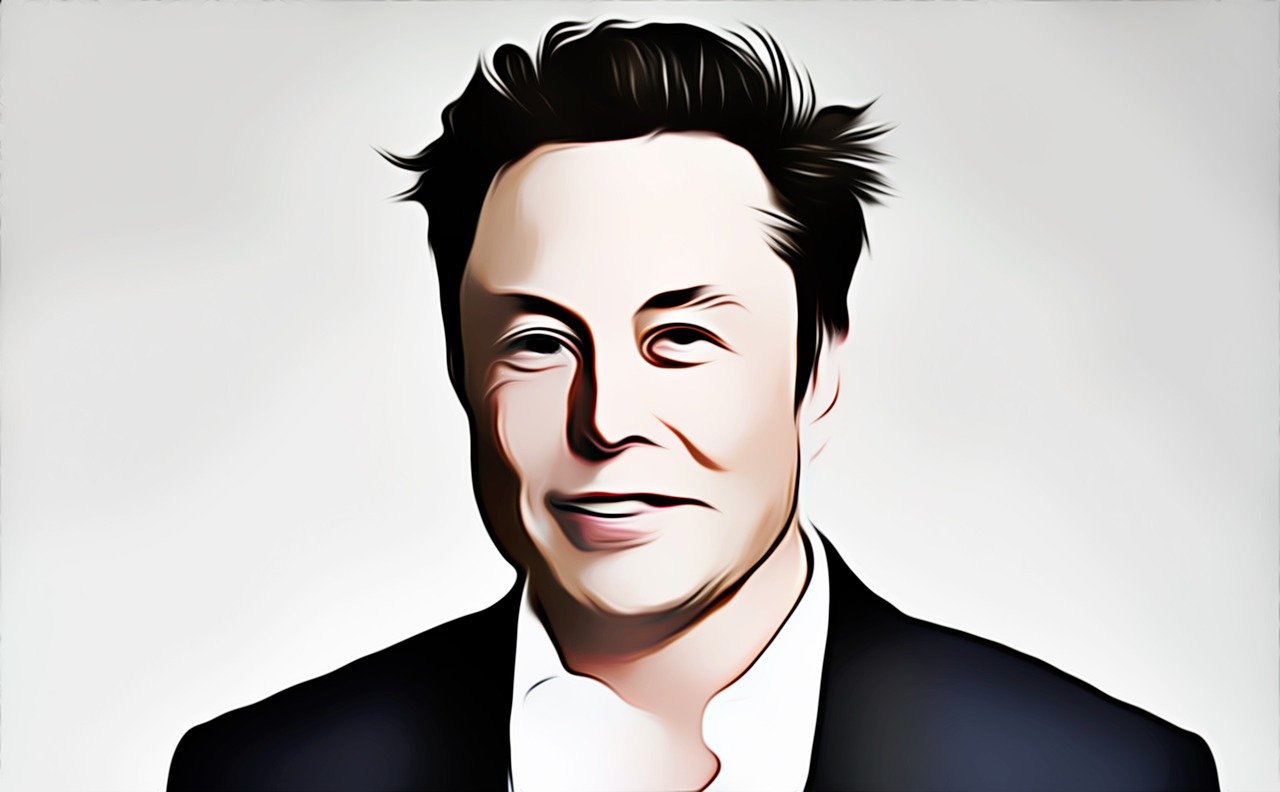 Elon Musk has tweed a meme that appears to predict a higher bitcoin price. The meme shows a couple staring at a screen with two tokens, Bitcoin and Ethereum having a price of $69,000 and $4,200 respectively. The meme has gathered huge likes over the last several days.

Musk is known as one of the few people in the world whose single tweets or comments can cause a significant surge or drop in the price of a token. In May, he famously criticized bitcoin miners who use non-renewable energy. His statement contributed to the meltdown that bitcoin only began to recover from in August.

Bitcoin currently trades at $61,478.59 as of press time, having gained 1.09% today. This puts bitcoin at a little over 12% off from the $69,000 mark. The bulls appeared to have lost momentum following an impressive buying streak. The coin has performed well recently, sustaining a strong bullish trend for nearly a month now. Bitcoin hit a new all-time high of $67,276.79 on Oct. 20 (on CoinGecko). Analysts have predicted that the coin will hit $100,000 by the close of the year.

This week, the U.S. Securities and Exchange Commission (SEC), approved several crypto exchange-traded funds (ETFs) for public trading on the stock exchange. The SEC had earlier revealed that there were more ETFs applications that it was considering. The launch of two bitcoin-ETFs is expected to further the value of bitcoin in the coming weeks. The price of bitcoin surged following months of speculation about a buildup in buying pressure. Investors took advantage of the dip that saw bitcoin hit low $30k to stock more of the coin. In August, the coin began to show a strong upward move and eventually broke several resistance zones.

The issue of regulation has caused so much back and forths within the governments and bitcoin communities around the world. There are divided opinions about if and how the crypto industry should be regulated. Several US government officials have said that the industry will not be declared illegal, but would be regulated to improve safety and provide a better environment for investors to develop.

Despite the prediction of top analysts that bitcoin can hit $100, 000 this year, investors are still cautious about investing more in the coin. The real question is this: can the events happening around crypto sustain the bullish move to carry bitcoin to that price?

Some of the major events are the increased adoption of cryptocurrencies, approvals, and launching of bitcoin-ETFs, the use of energy-efficient mining equipment, and the creation of favorable policies.

Each of these may not have enough momentum to impact the price of bitcoin positively, but collectively, they will help bitcoin attain a higher market capitalization; a good move for its value to increase.

Elon Musk: We Might See the First Trillionaire Soon
SHIB Prices Plummet 20% After Tesla CEO Reveals He Owns None Of It