Solana Claims The Seventh Spot Ahead Of Dogecoin 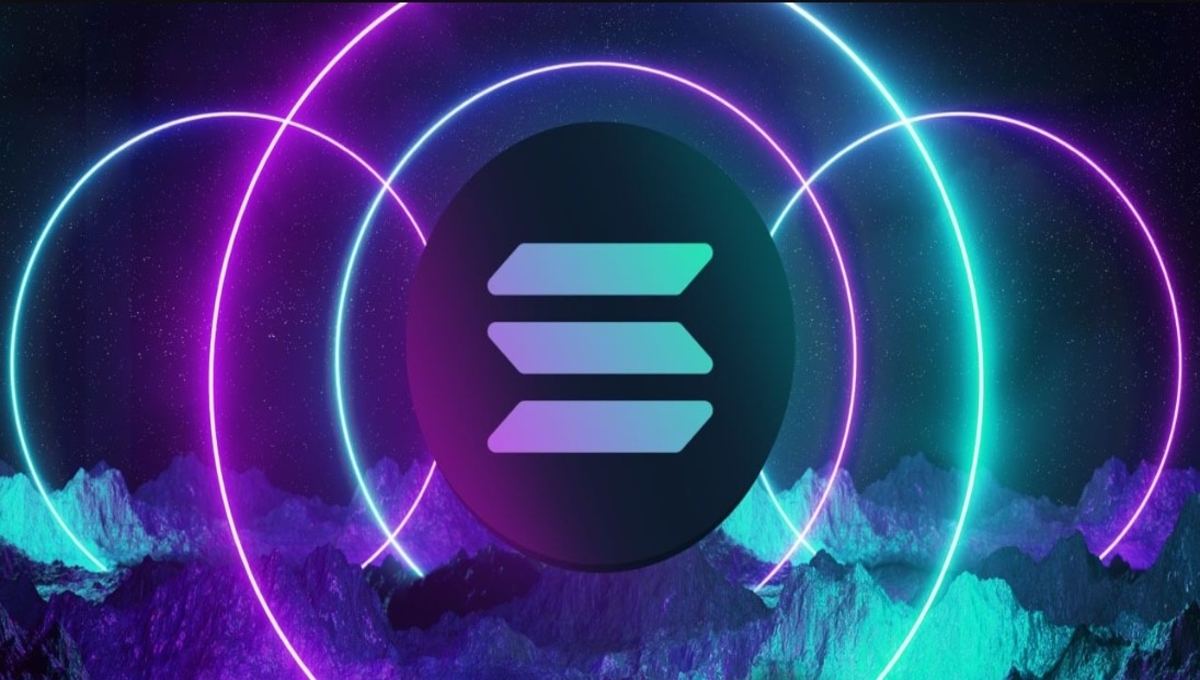 Last Friday, the top cryptocurrencies embarked on a robust bullish run as the hype surrounding NFTs shows no declining signs. During that run, Ethereum’s price shot past $4K (a first for three months), while SOL made substantial gains till it took the meme coin’s spot as the seventh-largest cryptocurrency based on market cap.

$eth was the first to rise that day when it gained 5.5% and traded a little over $4K, but was 9% short of its peak price set in May. That same morning, SOL rose sharply by 26% to hit a new peak price of $146.20. SOL’s rise was the best among all virtual assets and made it claim the meme coin’s spot to rank among the top seven cryptocurrencies.

Several top analysts opined that SOL’s sharp rise was a result of its foray into the NFT market. While ETH’s price also rose because of the increasing investment in the NFT space. Some investors opined that bitcoin would soon lose its dominance since some altcoins are fast leveraging the blockchain tech in better ways than the king coin.

Also, most crypto enthusiasts agree that SOL’s rise is determined by the market forces, which contrasts to the DOGE’s rise, which was determined by speculative leveraged trading. Several crypto analysts agree that the next significant move is imminent as more financial institutions and investors invest in digital assets. New evidence suggests that about 78% of us finance investors predict that cryptocurrencies might replace fiat within the next decade.

Solana’s Foray Into The Crypto Space

While Solana blockchain was launched four years ago, its token was launched Q1 of last year. Solana’s smart contract features make it easily deployable for several blockchain applications like NFTs and DeFi apps. Thus, several industry heavyweights started tagging it eth’s killer even though it competes with similar chains such as Cardano and Polkadot for that title.

Some argue that Solana can’t claim that its transactions speed is faster than Ethereum since it only processes 7,000 transactions per second when it supports 55,000 transactions. Two months ago, Solana labs raised $315m in token sales, a feat never before achieved in the crypto space.

Despite gaining almost 305% in the last 30 days, SOL was also affected by China’s aggressive action on bitcoin miners as it lost nearly 65% of its value during that market crash period. Also, Solana needs to be aware of increasing regulatory scrutiny on its primary growth driver – DeFi and NFTs. Recently, the SEC chair held talks with the house on why sec should perform oversight functions over the DeFi space.

He argued that there is a lot of criminal activity in that sector which necessitates urgent regulatory needs. During the week, various metrics estimate that DeFi projects on the Solana blockchain are now valued at over $3.3B – a figure almost tripled its previous month’s figure. Solana’s stable, smart contract feature might eventually make it live up to its name as Ethereum’s “killer.”