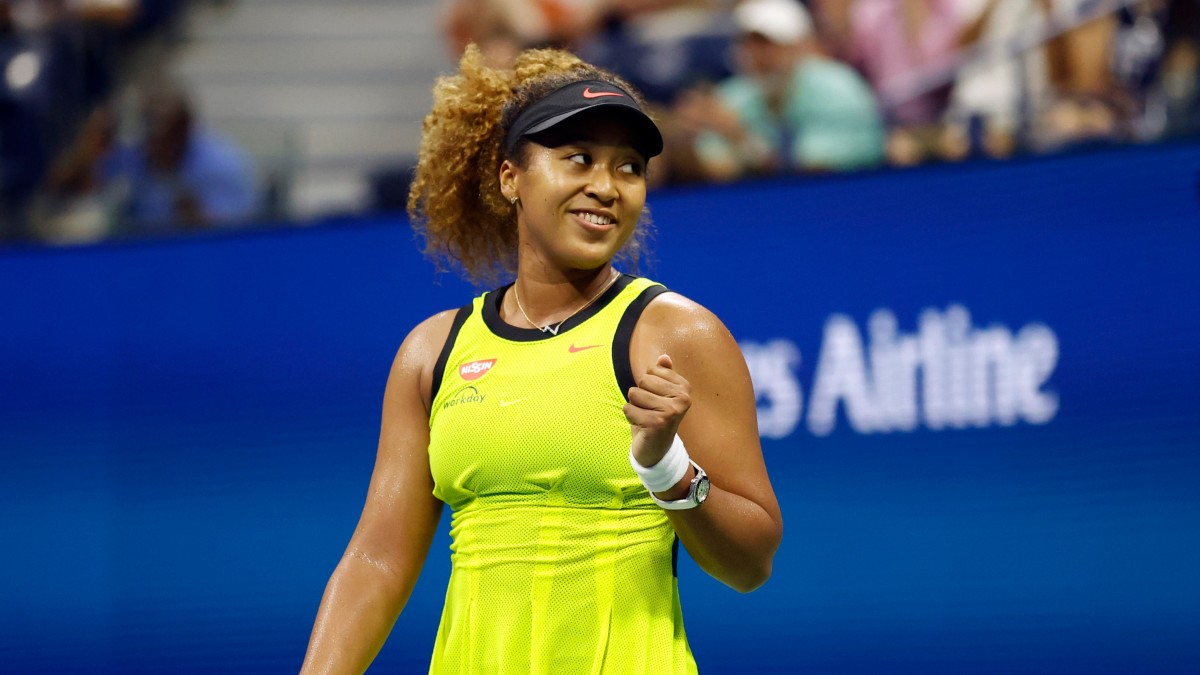 Cryptocurrency is currently trending on the global scene as more people are becoming interested in blockchains and crypto tokens. There is currently no occupational or professional barrier as to an individual’s involvement in different tokens. Dogecoin in particular has caught the fancy of several influential people. One of such is Elon Musk whose involvement in the token caused a serious hype earlier this year. Just recently, Naomi Osaka, a professional tennis player known globally became interested in Dogecoin, after observing the hype around the token pioneered by Elon Musk. Reports have it that the tennis star has been in talks with her agent after monitoring the coin’s progress on Twitter.

She is currently considering the option of diversifying her crypto investments to include the purchase of Dogecoin as an additional token. According to her, the token’s Twitter page sparked her interest in it long before she discussed acquiring it with her agent. She had also been reading about the token to understand its profitability rate and to determine whether the hype around it can be sustained. She was however convinced of its ecosystem before revealing her intention to invest in it. Besides her recent interest in Dogecoin, Naomi Osaka has also entered the NFT space with the launch of a collection of rare tokens just the U.S Open kicked off.

It is also worthy to mention that she, in partnership with her sister, Mari Osaka launched a collection of one-on-one NFTs. This collection was a six-piece offer that collectively sold for almost $600,000. One of the NFTs was sold for as high as $200,200 and it set the record for the highest token of its kind by a professional tennis player. No wonder she is interested in Dogecoin, she had seen the gains involved in cryptocurrency investments.

Other Sports With Crypto Interests

Besides the works of tennis, soccer as a sport is opening up to the use and adoption of cryptos on a general scale. NFTs, in particular, have received serious interest from stakeholders and investors in the global soccer industry. Just a few weeks ago, French soccer giants, Paris Saint-Germain launched the PSG fans token which was implemented just after the signing of Lionel Messi. A part of Messi’s two-year deal also included the club’s token as a payment mode thus giving room for the coin to appreciate and attract value.

Other global brands and companies have also taken interest in NFTs; most of them prefer to buy existing NFTs rather than create their own. Companies like Visa and Budweiser have begun acquiring massive amounts of NFTs thereby increasing the value of NFTs in the crypto world. These non-fungible tokens are gradually becoming the next phase of crypto evolution and growth as they are experiencing adoption on a grand scale. Cryptocurrency has moved from the level of being of interest to entrepreneurs or billionaires to its present state of a profitable means of investment.