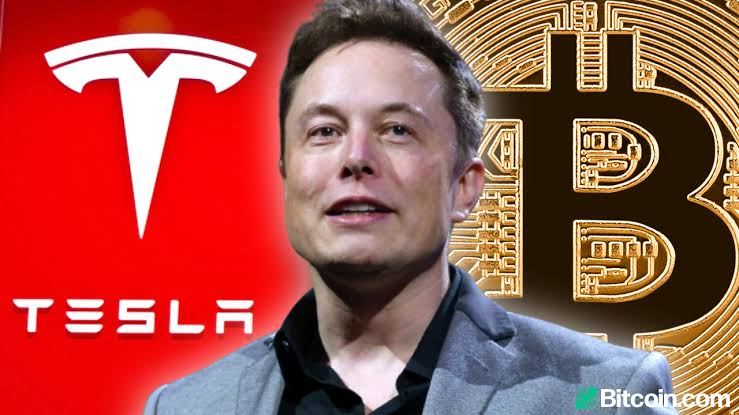 Elon Musk, the well-known and controversial billionaire, has sold additional Tesla shares worth $1.01 billion. This brings his total recent sales of some of his Tesla shares to more than $10 billion. Tesla’s CEO did this in accordance with his promise to sell some of his stock in order to pay taxes. He announced this in a tweet in November.

Musk tweeted in November that he was prepared to sell 10% of his Tesla stock if his Twitter followers agreed with the decision. The poll concluded with a majority in favor, and he sold the first portion of the shares a few days later. Tesla CEO Elon Musk then embarked on a weekly selling spree that has lasted since November 8.

His initial sales saw Tesla’s value drop within a few hours, but it recovered and even increased. As of writing, each Tesla (TSLA) trades at 1,012.92 USD on NASDAQ. TSLA is down by 7.2% in 24 hours. The impact of Tesla’s relocation to Texas and Musk’s shares sales have the stock trading at a local low.

But Musk is not done selling; his proposed 10% share sale is still unfulfilled.

An Additional 17 Million Shares May Be Sold

When Musk stated that he would sell some shares to pay his capital gains tax, he implied that it was an unfair demand for the state to make businesses. He was determined, however, to see it through.

To complete the 10% sales, Musk would need to sell an additional 17 million stocks. But according to reports, Musk had planned the sequence of sales and set up a framework to ensure that Tesla does not suffer heavy losses. Sources say that Musk had intimated people on a need-to-know basis about the planned sale.

This implies that the Twitter polls could have had little or no effect on his decision to sell. Musk’s tax situation could have influenced the decision of Tesla to relocate from California to Texas. Both states have contrasting aspects of tax laws; while California charges capital gains tax, Texas does not. Tesla’s new abode would see it free from certain taxes.

According to Bloomberg, Musk is the richest man in our world with a net worth of $284 billion. This year alone, he gained an additional $128 billion as Tesla’s shares shot high. In October, Tesla received an order for 100,000 vehicles. The news caused its value to gain 12%. Tesla’s market valuation also entered the trillion-dollar class due to the news.

Despite Musk’s personal wealth, he has shown great interest in cryptocurrencies. Dogecoin is arguably his favorite crypto as he has repeatedly endorsed it on Twitter and spoken about its potentials as a payment method.

In November, Dogecoin made history as it became the first cryptocurrency to sponsor a space mission. The mission, DOGE-1, will be launched in 2022 by Elon Musk’s SpaceX company. As of writing, SpaceX is currently valued at over $100 billion.