Dogecoin turns Bearish As It Pulls Back Toward $0.17 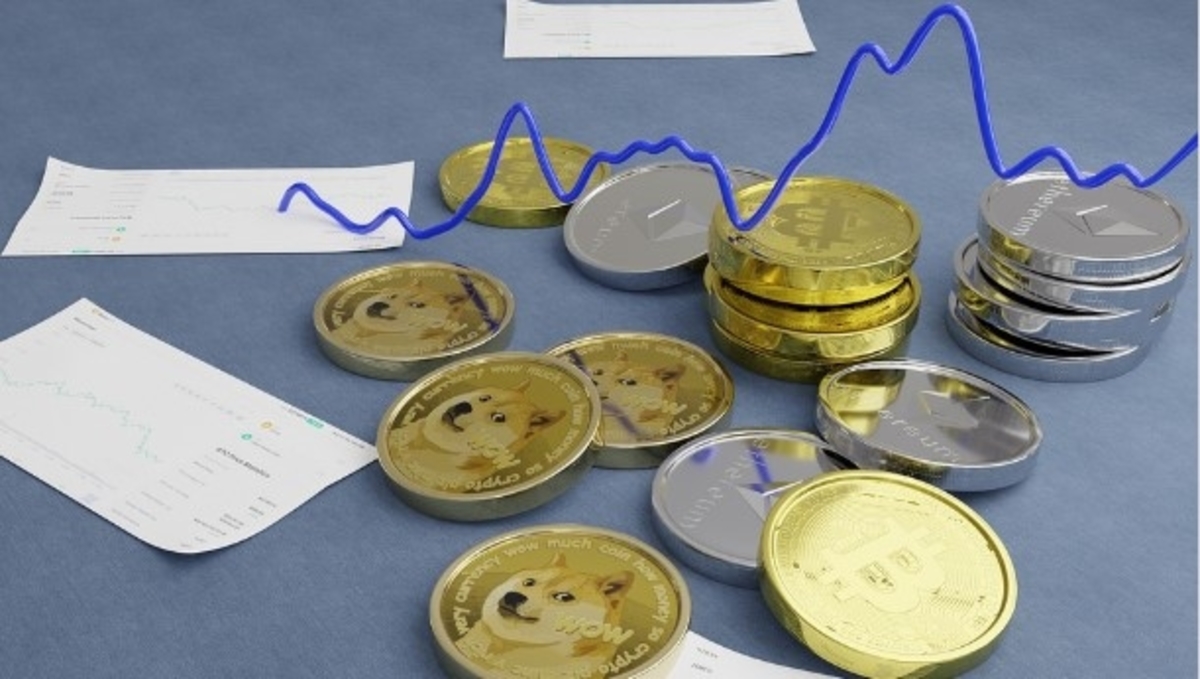 Traders have refused to buy the dip as Dogecoin turns bearish. Instead, they have chosen to sell the rallies. The value of DOGE dropped over the night, with its closest support now at $0.175. The meme coin is expected to drop over the next 24 hours. The crypto market is generally bearish, with Bitcoin on a support level at $42,600 while Ethereum is below the $3,300 level.

Dogecoin had reached $0.1909 but had since dropped to $0.17. Major cryptocurrencies like Bitcoin and Ethereum have declined 0.32 percent and 0.61 percent in the last 24 hours, respectively. On the other hand, DOGE suffered the worst loss, with a drop of about 5%. Dogecoin is still trading below $0.18.

Bears are looking for an even deeper retracement following a major rally sell-out. The price of Dogecoin is on the nearest support level of $0.175. At the time of writing, the price of Dogecoin indicates negative, as an additional drop in value may occur overnight. As long as price movement stays strong, Dogecoin will trade at $0.175 soon.

To test the resistance level, Dogecoin must advance higher, and it is also critical that Doge establishes a higher low within the region of $0.15 to $0.166. To grow in importance, Dogecoin must retain a high level of support. Instead of selling rallies, traders should have bought the dip to maintain bullish momentum.

Dogecoin Moves Towards The Next Support Level