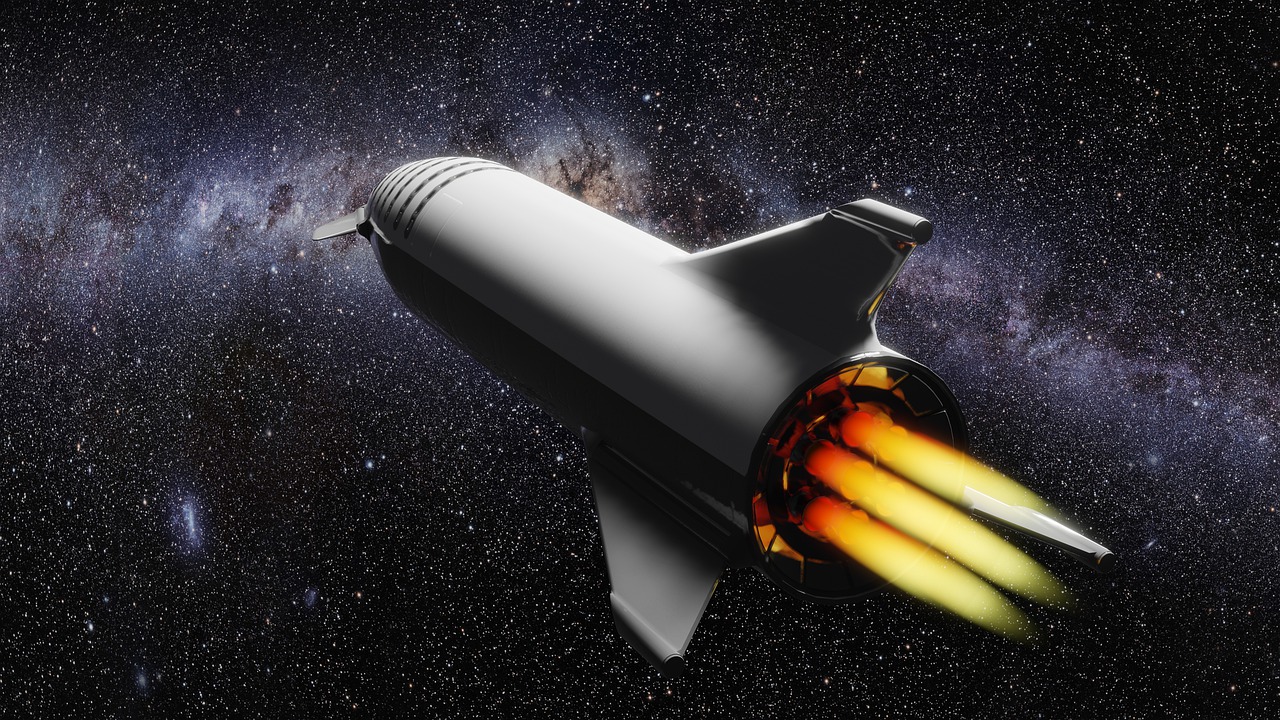 The world is set to see its first-ever crypto-funded moon mission soon. Given the strides that cryptocurrencies have been making, it is of surprise that the industry has now taken its first step into space. Cryptocurrencies are going to the moon -figuratively, true. But this is the best expression to give the awesome news that we are going to see the first moon mission that is funded by a Dogecoin.

The moon mission, named DOGE-1, is set to launch in the first quarter of 2022. Birthed from a partnership between space giants, SpaceX, and three other companies, the DOGE-1 mission will be the first of its kind to be paid for by the revenue generated from cryptocurrency investment. The mission will launch aboard SpaceX’s Falcon 9 carrier.

More Details of The Mission

DOGE-1 is named after Dogecoin, the token that is funding the mission. It was conceived and planned by four companies; SpaceX, Geometric Energy Corporation (GEC), and two other blockchain companies, Unizen and ZenX. All four companies will play crucial roles in the success of the mission which is expected to begin early next year.

The DOGE-1 mission will be launched aboard SpaceX’s Falcon 9. The mission will weigh a respectable 50 kilograms and will be built by Unizen and ZenX. Both blockchain companies are collaborating to design a system that will obtain data from the lunar orbit and transmit the same to GEC for processing.

Unizen and ZenX will bring the power of decentralized blockchain systems to power the moon mission and obtain critical information about space. The DOGE-1 moon mission is also unique; it will travel a quarter of a million miles into space, making it rank higher than other missions which have typically traveled a couple of thousand miles. Although no specific date has been announced for the launch, it is believed that it will take place before March next year.

A Small Step for DOGE, A Huge Step for Cryptocurrencies

When the first man to step foot on the moon did so, he said “That’s one small step for man, one giant leap for mankind.” Neil Armstrong could not have imagined the advances that space science would have made within a few decades. Today, man has even turned space travel into a leisure trip, albeit affordable to only the world’s wealthiest people.

Armstrong’s words could be repeated again when the DOGE-1 reaches space next year. Only this time, it would be DOGE that’s taking the first step to open a new space frontier for cryptocurrencies to conquer.

Speaking about the project, Tom Ochinero, the VP of Sales at Spacex, noted that the DOG-1 mission will become the rallying point that brings the power of cryptocurrencies to space and lays a strong framework on which interplanetary commerce can be built.

But perhaps the happiest person would be Elon Musk, the billionaire owner and CEO of SpaceX. Musk’s joy won’t stem only from SpaceX hitting another space milestone; he would be happy that his baby, Dogecoin, is making history again!