Dogecoin Price Is On A Descending Trend Channel 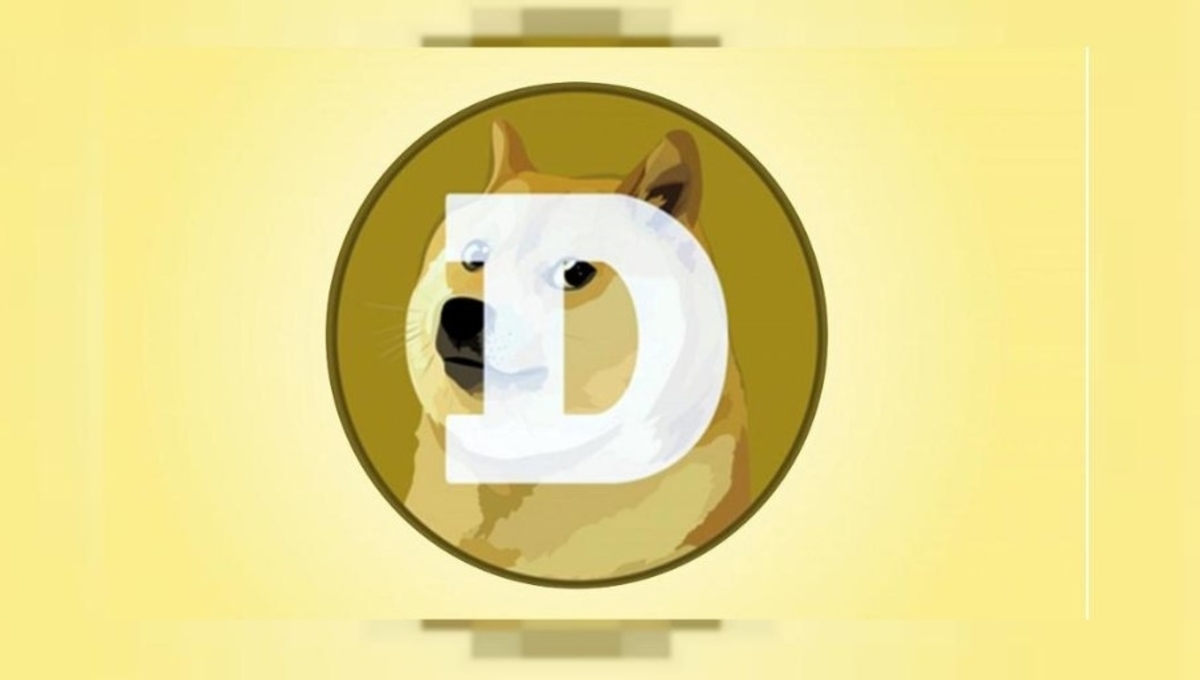 DOGE has been on a downtrend for almost ten days now. The bears are targeting $0.19 to make gains. If it reached that price, it would have sunk to a new low point.

For the past ten days, DOGE has been declining. Based on the upper part of this trend chart, as seen on the 55-day and 200-day SMAs, DOGE could still turn around to embark on a rally. But right now, DOGE is still on a decline, and the price that coincides with the 200- and 55-day moving average are its key resistances. These two indicators provide the needed support to sustain the selling pressure on the meme coin.

DOGE bulls are also making efforts to push up its price. Hence, the meme coin has been bouncing on the upper boundary of the descending trend line. However, the bears remain resolute and are still in firm control now.

If the bulls can’t overcome the bears, expect increased selling pressure on DOGE, making it spiral down to the $0.19 price range. At this range, the bears will look to exit their short positions in profits. If it reaches that level, it will represent a similar low to that of ten days ago.

Once the DOGE bears exit most of their short-term positions, it will present the opportunity for the DOGE bulls to take over from there. Hence, expect a strong rally once the bulls gain complete control.

Even if the selling pressure isn’t reduced at the $0.19 range, DOGE bulls could execute a fade trade to push the price up. But in case the bulls fail with their fade trade strategy, DOGE might continue slipping downwards till it reaches the $0.16 range – a range similar to the June 22 price level.

The Long Road To Recovery

While most altcoins have regained over 50% of their value (with some such as ADA even setting new peak prices) following last week’s flash crash, DOGE continues to make a minimal recovery. As of this writing, DOGE trades at $0.24, which is much less than its peak price of $0.75. It continues its struggle to break out of this range.

Most DOGE bulls may be losing faith in the coin, especially since its use cases are unknown. This might be the reason for the meme coin’s struggle in embarking on a strong rally. Despite a midweek market rally this week that saw almost all altcoins back in the green, DOGE remained red.

It continues to trade in losses even though its trading volume rose by 24%. Also, its market cap has lost about 1.22% of its value; it is now about $30.9B. Hence, it is no surprise that it is losing its place among the top 10 largest digital assets.

DOT has replaced DOGE in the 9th position, gaining over 17% in the last seven days. Some crypto analysts opined that Musk’s losing influence on the crypto market is also responsible for DOGE losing its value.