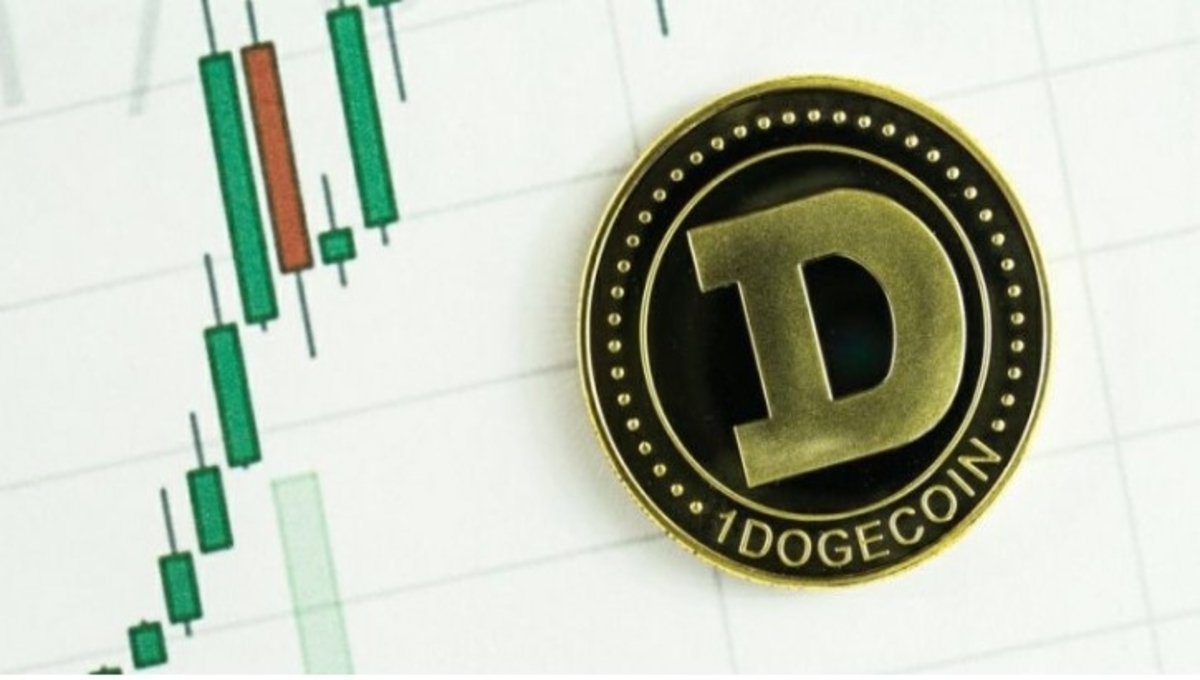 The bears continue to be in control of DOGE as its price continues to decline. DOGE’s price action shows that its next support is the $0.15 range.

DOGE price has plummeted by almost 19% in the last four days and is still descending. DOGE price action on the 24-hour chart displays a pennant pattern, indicating a bearish outlook. The length of the pennant suggests that DOGE may reduce to 34% when measured from the pennant’s lower boundary breakout.

The arms index (aka TRIN, is an indicator of the general market mood) confirms the DOGE’s bearish outlook. A TRIN value greater than one indicates more selling pressure than buying pressure and a pessimistic view. However, the 4-hour chart on most moving averages shows that the DOGE might consolidate in the afternoon session.

If the DOGE attempted a new rally, it would encounter stiff resistance at the $0.23 and $0.25 ranges. The latter coincides with the 0.618 fib retracement level. A renewed bullish action may cause the DOGE rally towards the $0.235 price, which can be traced to the 100-day SMA.

Increased bullish action might push it to the $0.25 price range, which coincides with the 200-daily SMA. But, any sustained bullish movement by the DOGE will require intense buying pressure from the bulls. The entire digital asset market still suffers from the ripple effects of China’s Evergrande debt issues.

There is increasing acceptance of the Dogecoin payment option by companies in several industries. Redswan, a commercial real estate firm, recently announced its adoption of DOGE as a payment option. Another firm in the security industry, BongaCams, a webcam security outfit, also disclosed that its customers can now make payments using DOGE given the increasing popularity of the token, especially in the last 12 months.

Such news will boost DOGE value since they increase the use cases for the meme cryptocurrency. DOGE’s trading volume has continued to grow slowly, especially since the beginning of this week. But this news of its increased use cases would likely cause a rise in its trading volume and price.

Yesterday, Robinhood announced that it would trial a new wallet that will support crypto payment settlement, including Dogecoin. Hence, famous DOGE advocate, Matt Wallace, has tweeted that electric car giant, Tesla, will start accepting DOGE payments after Robinhood’s new crypto wallet trials are completed. The trading and investment firm announced that the new wallet being trialed would enable users to perform settlement transactions and withdraw their funds without the need to convert their digital assets into fiat.

DOGE Loses Almost 35% Of Its Value In Less Than Four Weeks
Dogecoin Whale Loses $500K Worth Of Its Holdings, Still Not Selling