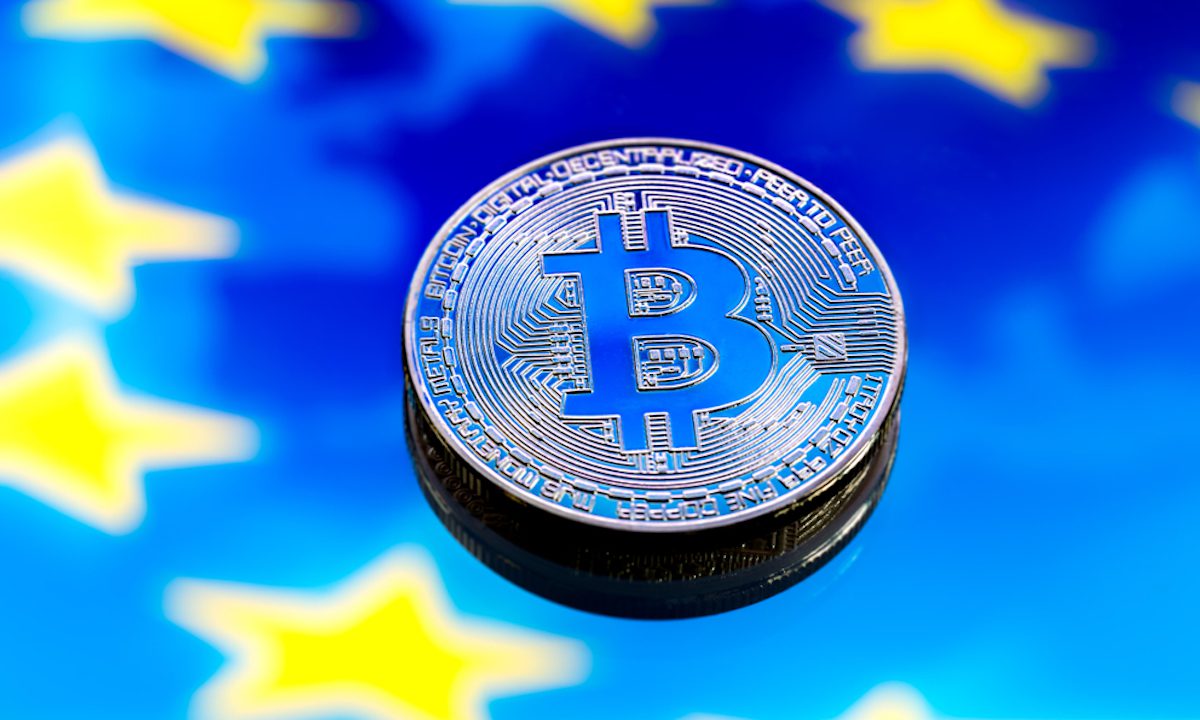 According to recent data from Chainanalysis, a blockchain analytics firm, the central, northern, and western regions of Europe, or CNWE, has become the largest crypto hotspot in the world. The CNEW has received more than $1 trillion worth of crypto assets over the past year, turning the region into the most active cryptocurrency block around the world.

Europe has emerged as the largest crypto economy, especially at the institutional level as transaction values in this segment have grown to $46.3 billion in June 2021, a far cry from when it languished with a mere $1.4 billion in July of 2020. In the overall region, the single largest crypto-economy belongs to the United Kingdom with $170 billion worth of crypto transactions of which approximately 49% of the value was focused on Decentralized finance (Defi) protocols.

Henry Updegrave, the senior marketing manager at the firm, highlighted the driving force that pushed the United Kingdom’s rapid growth in the crypto economy was led by the growing demand for institutional investment. Based on a large number of transfers that stimulate the country’s transaction volume, the United Kingdom nearly makes up half of Europe’s crypto economy.

In addition to the largest transaction volume in the United Kingdom, the CNWE region of Europe was accounted for 25% of global crypto activities between July 2020 and June 2021. The firm’s report showed a sharp rise in transaction volumes in the CNWE region across all crypto-related categories such as NFTs, derivatives, and especially the decentralized finance sector which has been considered as a crypto hotspot in the region.

The recent data reaffirms a previous belief that a large number of institutional investors have been the primary driving force of crypto assets in an economy. Family offices, and wealth managers among other institutional entities have been pouring billions of dollars into Bitcoin and Ethereum related investment products offered by the likes of CoinShares, 21Shares, and Grayscale.

The growth of smart contract platforms and the arrival of defi all contributed to the massive rally of cryptocurrency. It’s not surprising the CNWE’s crypto marketed peaked in May 2021 at the height of the Bitcoin bull market.

Meanwhile, the emerging markets of Vietnam, India, and Pakistan have been seeing a growing uptake of crypto. The three countries are in the lead of adopting on-chain value, retail transactions, and P2P exchange trade volume.