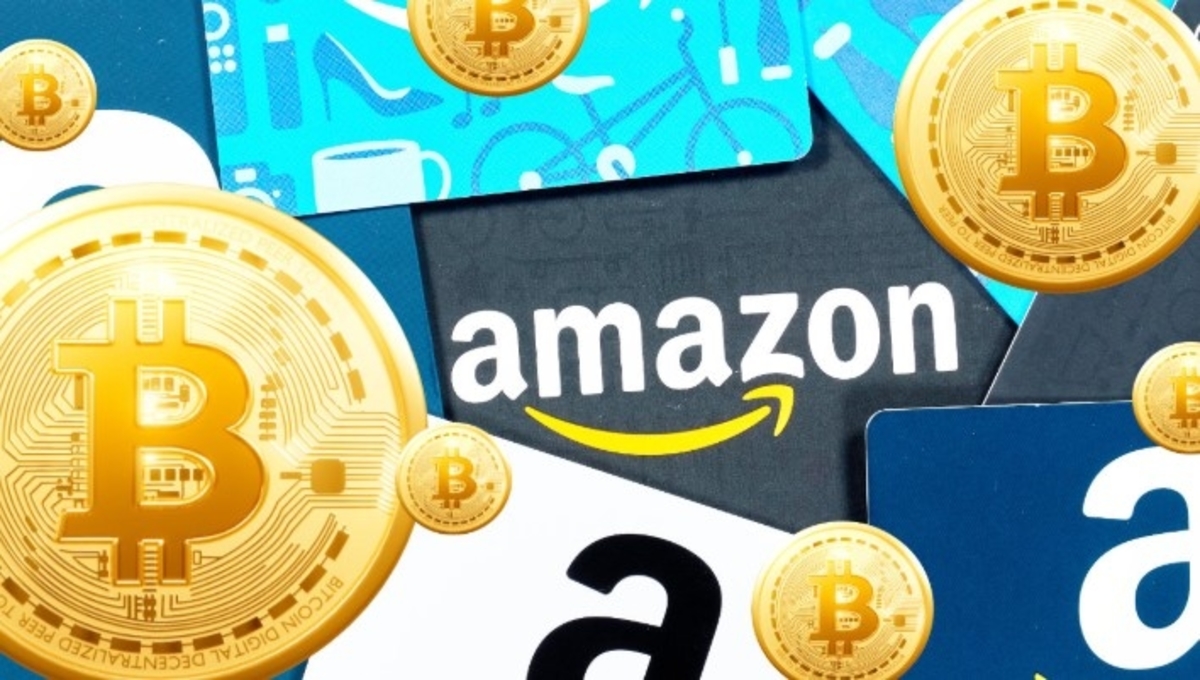 It is unarguable that the popularity of cryptocurrency has surged greatly in the last decade. But in the last twelve months, it has witnessed more influx of institutional investors. Now, new evidence suggests that 31 of the top 100 publicly traded firms want to invest in digital assets.

Amazon Among 32 Publicly Traded Companies With A Crypto Interest

An on-chain crypto analytics firm, Block Data, recently completed a study of the top 100 stock-exchange listed companies to understand their position regarding digital assets, particularly BTC. The research showed that 32 of those firms were positive about it, and notable among them include Facebook, Tesla, Visa, Amazon, and Walmart.

These 32 firms are interested in owning some digital currencies in their investment portfolio, selling or buying digital assets, appoint executives to seek more understanding about new assets, and brief the board about their findings. However, 61 of these companies are neither positive nor negative about it, while seven are negative about it.

Will Amazon Make A Formal Announcement Regarding Their Positive Crypto Interest Soon?

Only time will tell when the eCom behemoth will reveal its interest in digital assets officially. Earlier in the year, Amazon put job vacancies for roles in the digital currency niche, with many interpreting that move to indicate their deep interest in the leading cryptocurrency.

Also, two months ago, several news outlets reported that the company had drawn a plan to start accepting digital currency payments. This news caused a brief spike in the BTC price.

The entire crypto market has been red in the last 24 hours. BTC lost 3.0%, while eth lost 4.56%, and the remaining top 10 digital currencies mimicked ether’s price action. BTC price movement during this period suggests mild volatility. CoinMarketCap data showed that trading volume rose to $31.79B (a rise of 8.69%) while its market dominance rose by 42.49%.

However, the 4-hour price action indicates that BTC is looking to create a higher low, indicating that the bears are tired again. Since the middle of this month, BTC price action has been on a decline.

After a strong rally that started on September 21, BTC price rose to the $45K range, but the bears took control three days later creating selling pressure, which resulted in another price decline towards the $41K price levels. BTC price embarked on another retracement after establishing a higher high of $44K.

But with the current market trend, BTC should establish a higher low. Then, it should commence a new rally before the weekends as the selling pressure looks to be over. Despite the sideways BTC price action, BTC whales transaction volume has been rising recently.

There have been at least ten $10m BTC transactions in recent weeks. However, while the whales are selling, the mega whales have been buying. Various analysts agree that the $36K should form firm support if BTC plunges below its current $40K support levels.