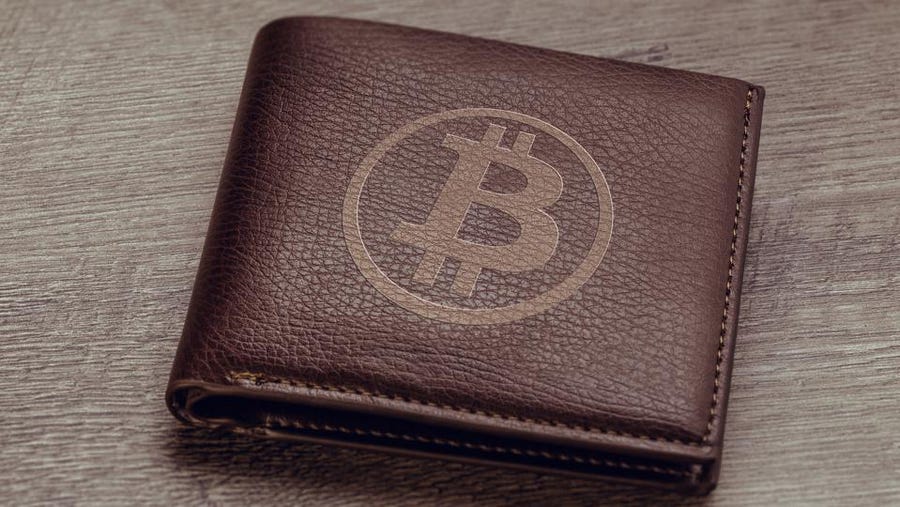 Bitcoin (BTC) fell by $3,000 on April 1st, as a widely anticipated pullback coincided with new action by significant investors. According to the Whale Shadows indicator, over 11,000 BTC abruptly departed its wallet on March 29th, after sitting there for the best part of a decade.

Analyst Philip Swift created the term “Whale Shadows” to describe coins that resurface after being out of circulation for a long period. Spikes in the metric have previously coincided with what Swift claims are “significant highs” in price, as it is only recorded when 100 BTC or more leaves their long-term wallet.
On March 31, he noted,

“There was a major movement on-chain yesterday, with +10k BTC that had not moved for the preceding 7-10yrs suddenly moving.”

This transfer of coins that were deemed as inactive, is one of the two largest in Bitcoin’s history, according to Swift’s analytics site, LookIntoBitcoin.

The only other occasion ‘old currency’ was transferred on this magnitude was in December 2017, when BTC/USD reached an all-time high that would last three years.

However, when discussing the data on Twitter, perspectives on the relevance of the recent occurrence varied greatly. Others disputed Swift’s assertion that the money was likely linked to a 2014 hack of cryptocurrency exchange Cryptsy.

Nunya Bizniz, a popular user, also pointed out that the rise happened after Bitcoin’s recent $69,000 all-time highs, not before.

The Next Few Weeks For Bitcoin

Investors were looking for Bitcoin to retrace after reaching its greatest levels in 2022, with the cryptocurrency gaining as much as 29.4% between its March lows and highs. Pentoshi, a well-known crypto trader on  Twitter said that he is still optimistic that the price of crypto will rise above $50k although this does appear to be against the common consensus that we are probably in line for more of a significant retest.

Crypto Ed, for example, has a far less sunny prognosis. He believes Bitcoin will experience a deeper fall and reintroduction back into its established trading range after failing to hold its support zone of roughly $45,000, in addition to the $46,200 yearly open.

Whales on the Bitfinex exchange have previously captured the market’s attention with a sell wall around current market prices, which bulls succeeded in briefly overcoming.