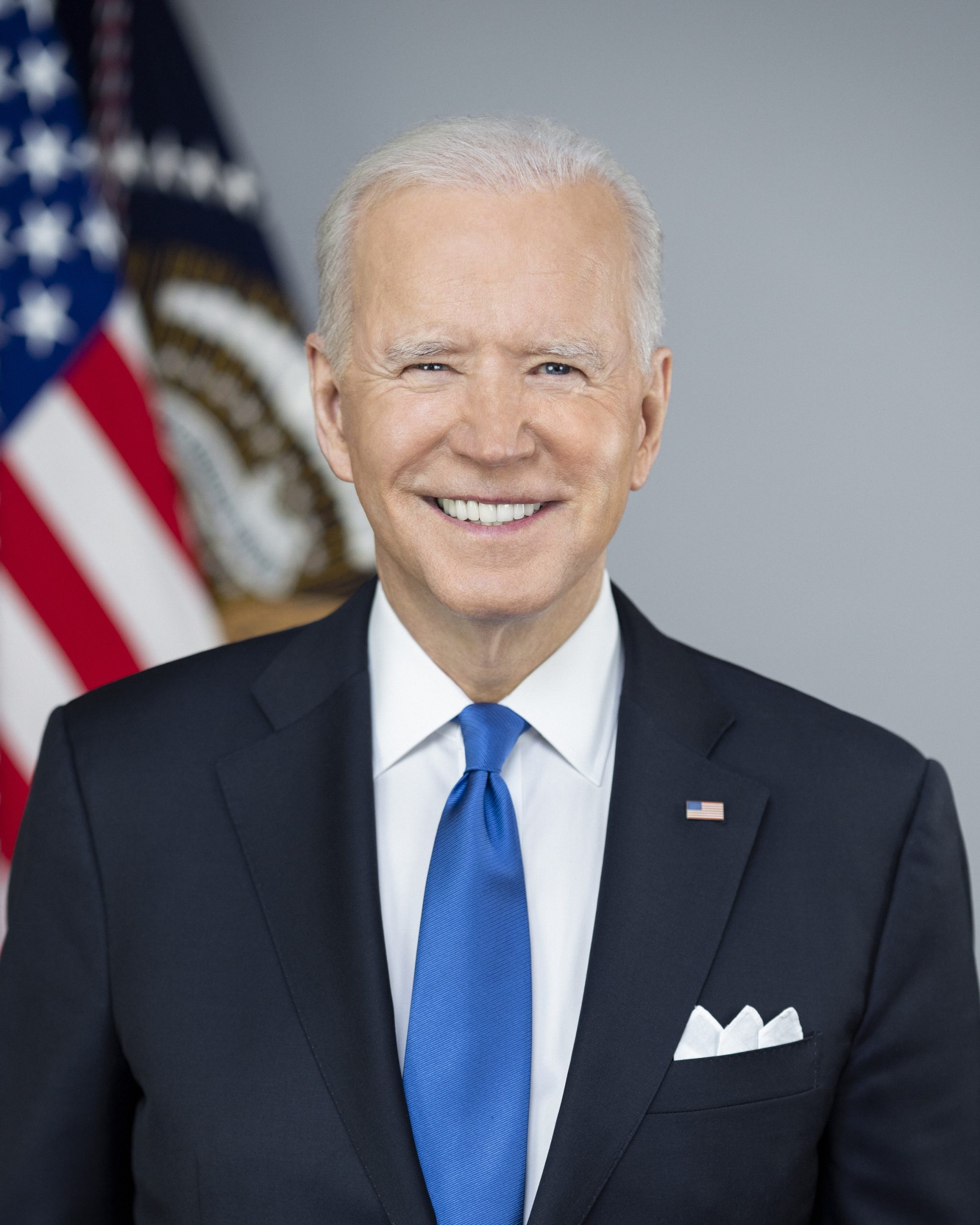 The Biden administration has reportedly hinted at nominating Saule Omarova as the head of the Office of Comptroller of the Currency, or the OCC. The Kazakhstani-American attorney, academic, and former policy advisor is a potential candidate to run the OCC, the institution that oversees the banking sector in the United States.

A previous report on September 22 cites three anonymous sources that are evidently familiar with the nomination process. All sources suggest that Omarova could be nominated soon as this week, given her background in the banking sector.

Saule Omaraova has criticized both the crypto asset and the legacy set by the banking sector in the past. She has once pledged to end the current banking systems and has characterized cryptocurrencies as the type of assets that reaps benefits mainly from dysfunctional financial systems that the United States seemingly has.

Omarova has also offered radical remedies for the financial industry in the past. She once advocated for consumer banking services, stating the sector should be managed by the Federal Reserve instead of private institutions. During President George W. Bush’s tenure, Omarova served as a special adviser for the regulatory policy to the Treasury Department.

Currently, Omarova works as a law professor at Cornell University Law School. The law professor is expected to implement stricter regulations on the crypto sector which she describes as a threat to the stability of the economy, making it ripe for abuse from private financial entities.

Omarova’s tenure at the office is expected to cause a significant shift from the previous administration since Brian Brooks, former legal officer of Coinbase, had directed the agency at the end of Trump’s presidency.

Despite the majority’s belief in Omarova’s nomination, analysts argue that the law professor is unlikely to be the head of the OCC without resistance. Statistically, democrats are currently the majority in the Senate, while the banking sector is expected to lobby against her nomination.

Democrats in the senate had previously considered Michael Barr, former Treasury official, and Mehra Baradaran a low professor, as the head of the OCC. Both candidates were dropped after the Democrats believed neither would gain enough support to secure the position.

Omarova would be the first woman to formally lead the OCC if she was appointed, although the OCC has been led by females as the head in the past.